Chelsea Mueller writes gritty, twisty fantasy and thriller novels for adults and teens, including the critically acclaimed Soul Charmer series. She loves bad cover songs, good fight scenes, and every soapy YA drama Netflix can put in her queue. Chelsea lives in Texas and has been known to say y’all.

Chelsea Mueller writes gritty, twisty fantasy and thriller novels for adults and teens packed with lots of action and a steady undercurrent of sexual tension. She also looks like her Twitter bio photo, and gets called “ChelseaVBC” in real life frequently as a result.

Chelsea launched Vampire Book Club ten years ago to cover urban fantasy, paranormal romance, science fiction and young adult novels. The blog blossomed from a simple review blog into a larger community—more than 60,000 subscribers at last count—where readers discover new authors and books and proceed to read, share, fangirl. Usually in that order. Chelsea continues to act as administrator of the site, which has a growing staff of seven.

She attended Arizona State University’s Walter Cronkite School for Journalism, but switched her career from newspapers to online marketing several years ago. She currently works as a digital marketing executive.

Chelsea has experience in several martial arts including Krav Maga, Muay Thai, small-circle jiu jitsu, and Arnis/Eskrima/Kali. She’s an unassuming badass, though, and uses her fighting knowledge to counsel other authors on writing dynamic and realistic fight scenes. This is usually why she gets name-checked in acknowledgement pages. Other reasons she’s in the thank you notes could be: She’s a lot of fun at book conventions and is game to a) try that drink b) visit the touristy thing unironically c) make introductions.

Chelsea spends her free time hitting the gym, raising funds for Barrow Neurological Foundation, and hanging out with her awesome, cyclist husband and three giant dogs. She loves bad cover songs, good fight scenes, and every soapy YA drama Netflix she put into her queue.

She lives in Texas and has been known to say y’all. 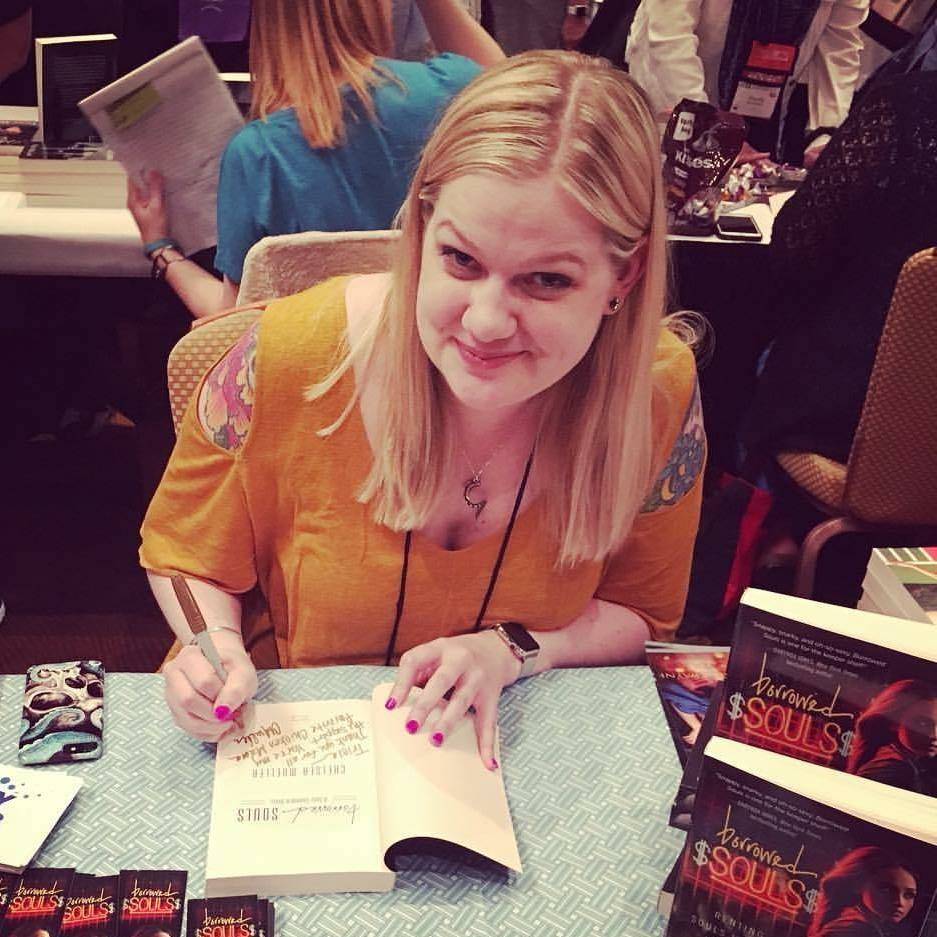 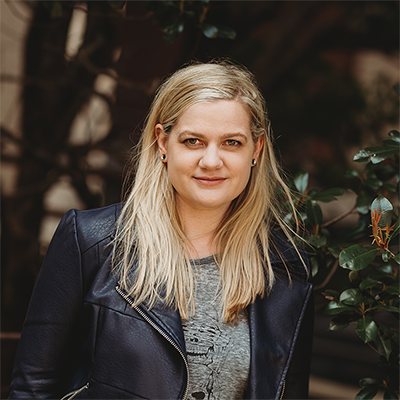 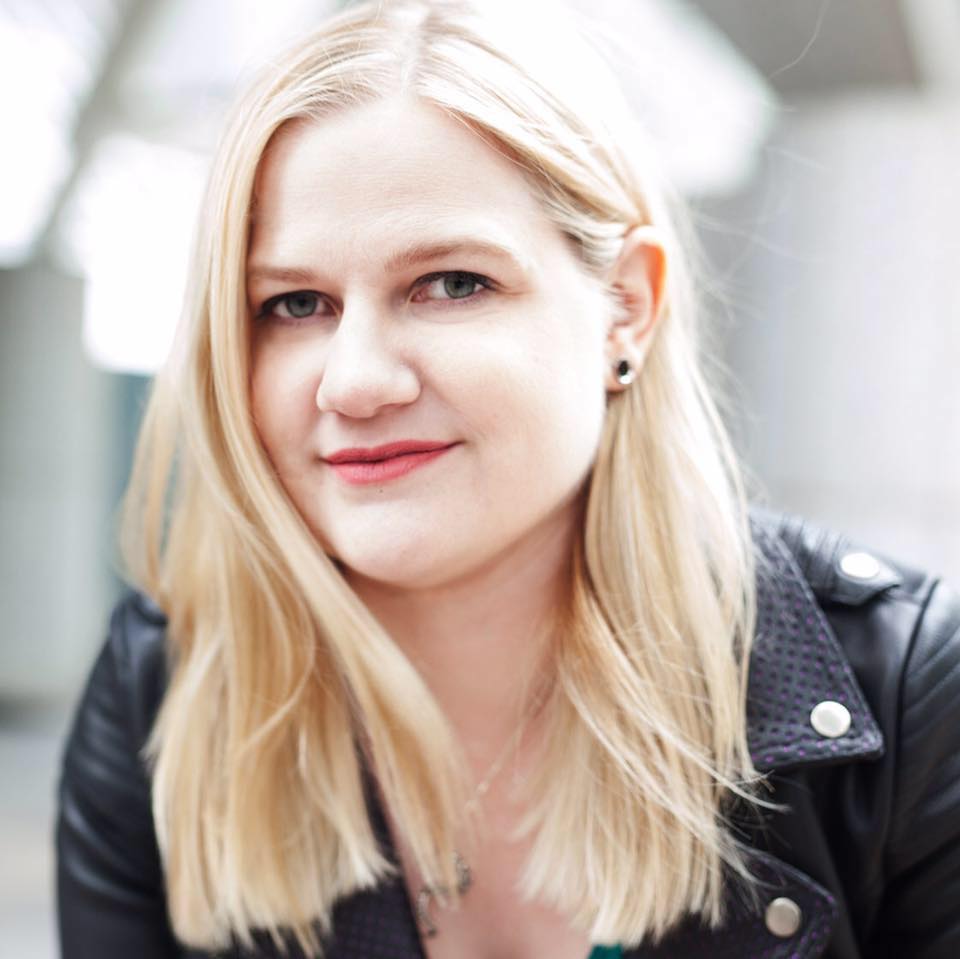